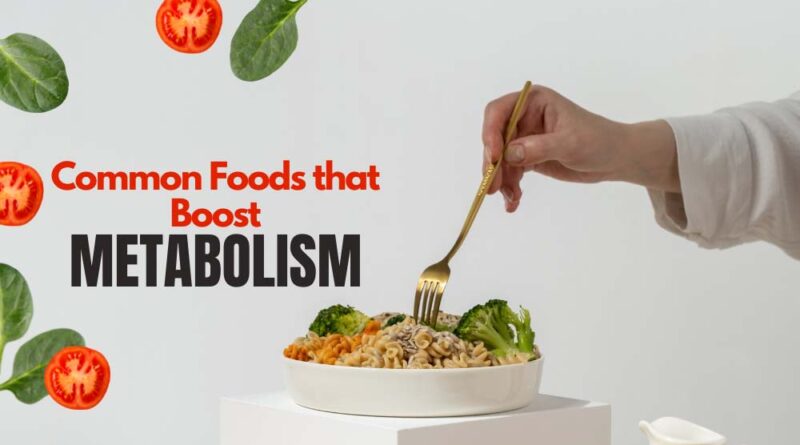 Lean protein helps to build and maintain muscle mass, which in turn helps to boost metabolism. Green leafy vegetables are high in nutrients and antioxidants, which can help to protect the body from damage and improve overall health. Certain spices, such as ginger and cayenne pepper, have been shown to increase metabolism.

The Role of Metabolism in Weight Loss

Metabolism is the process of how the body converts food into energy. It is also a process that burns calories and fat. Metabolism is a very important factor in weight loss because it determines how many calories are burned by the body. By boosting your metabolism, you can significantly increase your aerobics capacity. Unfortunately, metabolism can be slowed down by consuming more calories than one needs, or it can be sped up through exercise and dieting.

The metabolism process begins with the digestion of food, which releases glucose from carbohydrates and amino acids from proteins into the bloodstream to be used for energy or stored as fat in case of excess. The food then moves on to the liver where it undergoes a conversion process called glycolysis, which splits glucose molecules into two parts: pyruvate and ATP (adenosine triphosphate). Pyruvate molecules enter mitochondria in order to produce more ATP. . The mitochondria also produce heat.

Metabolic pathways are the many complex chemical reactions that take place inside cells, including the processes of digestion, metabolism, and cell growth. Aerobic vs anaerobic: In aerobic respiration, there is oxygen as a byproduct (enzymes consume oxygen as fuel), whereas in anaerobic respiration there is no oxygen. Excess amounts of lactic acid can build up and cause fatigue if not dealt with properly.

Before we delve into the common foods that you need to spike your metabolism rate, let’s first see what to avoid. According to experts, the worst foods for boosting your metabolism are those that are high in sugar and processed carbohydrates. These foods can cause a spike in your blood sugar levels and lead to weight gain. While these might provide temporary energy boosts, they will eventually leave you feeling tired and sluggish, leading to an increased risk of obesity or diabetes.

Now let’s review the common foods that can help boost your metabolism:

Citrus fruits are a great way to boost your metabolism. The high levels of vitamin C help to increase your body’s production of collagen, which helps to keep your skin looking young and healthy. In addition, the citric acid in these fruits helps to break down fats, making them easier for your body to burn.

Fish is a common food that can help boost metabolism. It is a good source of protein and omega-3 fatty acids, both of which are necessary for a healthy metabolism. Omega-3 fatty acids help to increase the rate at which the body burns calories, while protein helps to build and repair muscle tissue. Fish is also a good source of B vitamins, which are essential for energy production.

Cinnamon is a common spice that can be found in many kitchens. This sweet and warming spice has many health benefits, one of which is boosting metabolism. Cinnamon helps to regulate blood sugar levels, which in turn helps to regulate energy levels and metabolism. Adding a little cinnamon to your daily diet can help to give your metabolism a boost, and may even help to aid in weight loss.

Oats are a common food that is known to boost metabolism. They are rich in fiber and protein, which help to keep you feeling full and satisfied. Additionally, oats contain a type of soluble fiber called beta-glucan, which has been shown to increase metabolism and fat burning. In one study, participants who ate beta-glucan from oats had a higher resting metabolic rate and burned more fat than those who didn’t. Oats are also a good source of iron, which is essential for carrying oxygen to cells and preventing fatigue. If you’re looking for a metabolic boost, start your day with a bowl of oats!

A good diet is key to a healthy lifestyle. But if you have a slow metabolism, it can be difficult to lose weight. The foods that boost metabolism include green tea, citrus fruits, fish, cinnamon, and oats. There are many others but we wanted to highlight the most common. 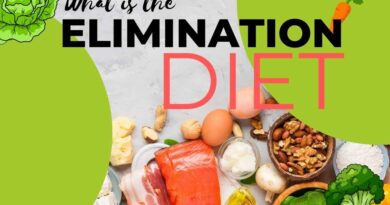 Understanding the Elimination Diet and How it Can Help You 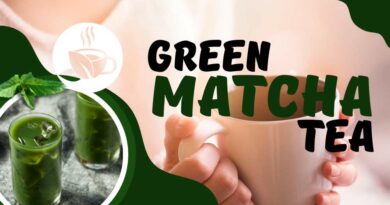 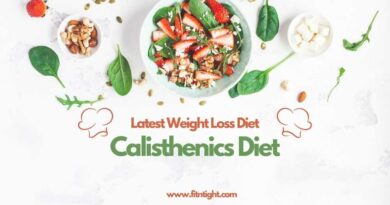 The Calisthenics Diet is the Latest Weight-Loss Trend

How to Lower Blood Pressure Fast With These 6 Exercises

What are the Health Benefits of Cranberry Juice?

Green Fruits and Vegetables Are Critical to Overall Health

A Quick Rundown Of Common Foods that Boost Metabolism 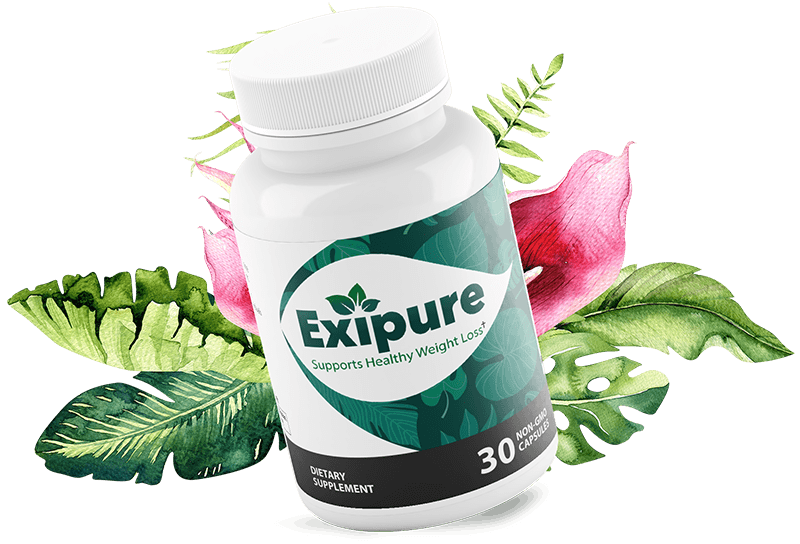